While conceptualizing and beginning to write my first chapter on the "presocratics", I've been giving quite some thought to a theoretical question with crucial implications for historical writing: that of terminological anachronism. I begin by invoking a world - that of Greek antiquity - where our very notions of "religion", "science", or "philosophy" did not yet exist. Nobody would even have understood what they meant. Imagine a modern intellectual entering a time machine and arriving in Magna Graecia in the 6t-5th century BCE: he would quickly discover these concepts to be perfectly useless and even counterproductive in helping him come to grips with the world around him. Instead, he would have to learn new concepts with (subtly or less subtly) different connotations and implications that made sense to ancient Greeks but would be extremely bewildering to him. For my arguments with respect to the relative newness of "religion" (s
2 comments
Read more 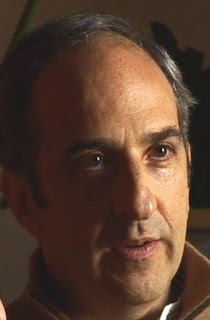 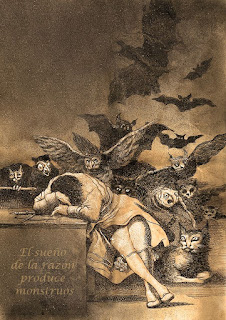 What this project is all about